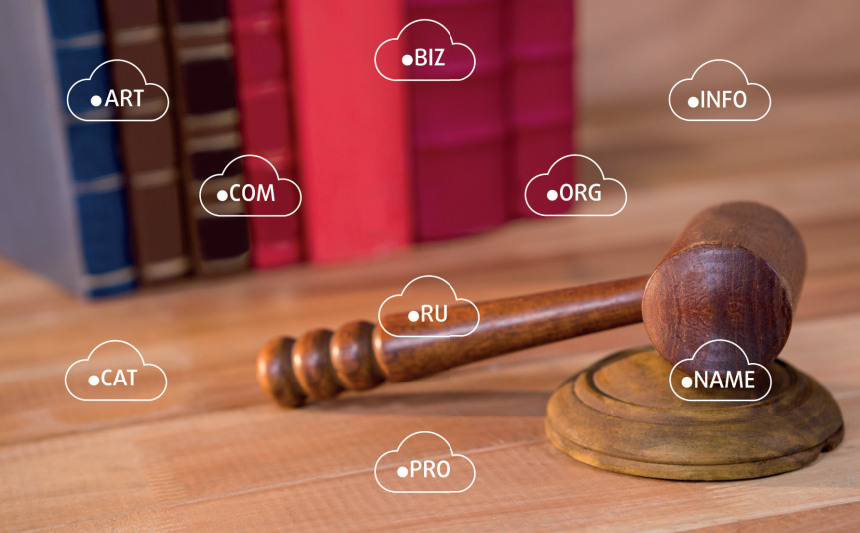 The third millennium was marked as the beginning of the so-called “digital era” or “BigData era”. The Internet has become not only a means of finding information, but also has acquired the possibility of its mass distribution, and even became in a certain sense the main means of causing damage in the unfolding information war. The Internet has covered all areas of our life.

The active use of the Internet in all spheres of life involves issues of the functioning and organization of various social, political and economic components for the transition to new ways of development in the digital age. Due to these facts, the question of regulating Internet relations on the state level arises, especially, in the law-making process.

Despite the principle of the law in time and space, the Internet is cross-border, which represents some obstacles: you need to create such mechanisms of interaction in this area, to prevent violations of freedom of speech, human rights and interests, but to prevent problems and violations, as well as strengthen the positive impact on the sphere of the Internet. In order to understand how to properly regulate the Internet, you should refer to foreign experience.

Using the example of international experience, we can consider the practice of regulating the Internet at the national level. If you have questions about the legal regulation of the Internet, you need to clearly understand that the Internet is not only technology, but also a means of communication. The issue of Internet legal regulation entails global development in the law network industry.

On the one hand, the Internet is a set of basic architectures, technical designs that directly require the presence of ICT in a physically specific place, and a certain person, which is similar in principle for all countries, and on the other hand, the Internet is an absolutely transboundary thing. on the territory of a circle of persons. This property is an obstacle in matters of national settlement.

At a more substantive level, experts formulate the following list of relationship features on the Internet that are relevant to legal regulation:

Based on the foregoing, it can be concluded that the Internet is an unprecedented infrastructure in the world that cannot be effectively regulated by neither national nor international legislation in full.

International practice shows that in many countries there have already been attempts to regulate the Internet at the national level. In the People’s Republic of China, the issue of regulating the Internet at the national level is already fully operational, but this has led to violations of the freedom of speech on the Internet, which has been recognized as a fundamental human right not so long ago. The inadmissibility of the work of many global search and social networks, the basis of which is the Internet, has led to a huge and constantly growing budget for developing its own search engines, as well as total control over Internet content and Internet users across the country. At the other extreme, attempts to regulate this new cyber-physical system with analog standards are of using the Internet as cyber weapons. For example, the United States of America pursues a policy of “double standards”, talking about freedom of speech and privacy, but at the same time carrying out full-scale surveillance of citizens not only of their country, but also of individuals around the world.

Citing Brazil as an example, the law on Internet loyalty builds up some system of checks and balances in matters of Internet relations. Also, the new “Internet constitution” recognizes Internet neutrality – this means that providers must give equal access to the entire Internet, without artificially slowing down or blocking certain services. Another important provision of the law is the guarantee of personal data protection and freedom of expression.

So in the Russian Federation, the “Yarovayia  package” was adopted, which at the moment for its full implementation requires large financial expenditures for the state budget at least, not to mention the private sector.

In the Kyrgyz Republic, having considered the example of the Russian Federation, a legislative initiative was launched on the draft law on bloggers, where a lot of conflicts were found with other regulatory acts on similar topics. the legal analysis of the draft law showed its imperfection, violation of the basic principles of law (for example, the operation of the law in space, in the circle of persons; lack of responsibilities for procedural registration of offenses considered by the court; empowering the publication of regulatory legal acts of entities that do not belong to the subjects of rulemaking casuistry, lack of mechanisms for its execution, including technical ones, the possibility of selective use, use as a tool of censorship.

By reviewing international and national experience in regulating the Internet at the national level, one can distinguish between the resulting reasons for the impossibility of the above actions.

The first reason for the lack of jurisdiction of the Internet to national legislation is that the latter is cross-border, which means there are many interested parties and participants that are not under the jurisdiction of the basic principle of the law “the operation of the law by territory and circle of persons”. The difficulty of tracing the circle of users, as well as the impossibility of conducting state demarcation and delimitation of borders on the Internet, is a significant obstacle to regulating the Internet by national legislation. Ignoring these important moments can lead to such consequences as a conflict of states regarding the territorial identity of the network, difficulties in bringing to justice due to the long definition and search for an individual, conflicts on issues of time to hold accountable, restriction of national content and services in the network, and also to increase the risk of disrespect for the letters of the law in society due to the impossibility of applying accepted norms.

The second important reason for the lack of jurisdiction of the Internet to national legislation is the lack of a single clear regulatory definition. The severity of determining the exact and unified wording comes from the fact that the Internet is not only a means of communication and connecting individuals and devices, but also a complex environment of basic technology architectures open, and accordingly compatible, for connecting existing and new ICT devices and solutions. At the moment there is no single definition of the Internet, in each state it has its own interpretation with a large percentage of the likelihood that it will fundamentally contradict the definition in another state. Such inconsistency will lead to the impossibility of resolving disputes complicated by a foreign element, since not only there is no clear definition of the above relations, but also the ensuing consequences: the impossibility of determining the object, the interpretation of the concept of “Internet relations”, conflicts in matters of regulating Internet law (network law) as such.

Summarizing the above, we can conclude that regulating the Internet only at the national level in the same order in which other objects of human life are regulated entails only negative consequences not only for civil society, but also for the private and public sector. The huge burden for the state budget is the smallest of the problems that the state will face in the event of movement along the “knurled path”. The need to comply with the system of checks and balances, maximum observance of fundamental human rights and freedoms, bordering on the security of public order and preventing impunity, as well as applying the basics of the so-called “soft law” and developing separate regulatory systems and constant interaction with the international community will enable the achievement of Internet loyalty not only in one state, but in the international arena. 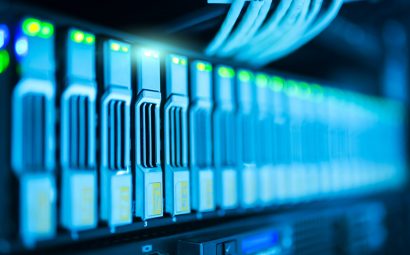 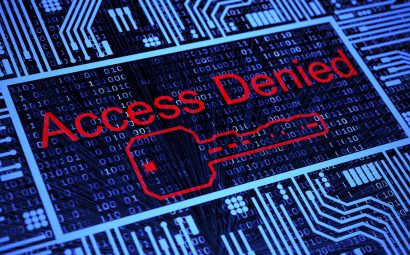 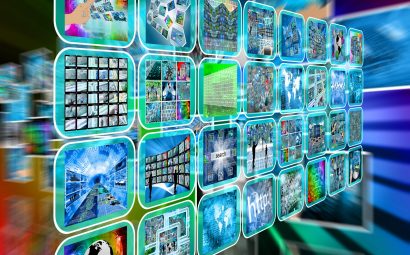 With the rapid development of the Internet, the increasing integration of its technologies in traditional sectors of the economy, contributing to the generation of new and convergent relationships,