Changes in legislation for e-government development discussed in Bishkek 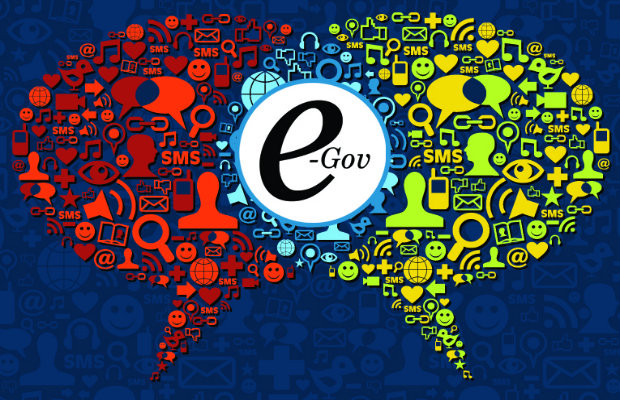 In Bishkek, on Friday, December 2, 2016, the Round table “improvement of legislation in the implementation of information technologies in the sphere of public administration, problems and Solutions” was held. A discussion of a package of draft laws for the development of electronic Government in Kyrgyzstan initiated by deputies Jogorku Kenesh was presented and discussed in the format of public discussions at the round table.

The draft laws were presented for discussion: “On electronic Management”, “on electronic signature”, “on amending the law of the KR” on information of a personal nature “.

The event was attended by heads and experts of State bodies, a wide range of experts on various issues. In the framework of the Round table suggestions and comments were made to the proposed bills, which were adopted for accounting. According to the results of the roundtable the decision was made to support these bills in connection with the need to regulate the relationship of automated systems between ministries and departments (in Kyrgyzstan more than 145 automated systems in State bodies), define the hierarchy and order of exchange between databases, as well as legalize, used in the market and in State structures electronic signatures (simple and qualified), as well as strengthen the protection of personal data and Facilitate the improvement of the service delivery market.

The head of the State Committee of Information Technologies and communications Bakyt Sharshembiyev said that the need for these bills is that they are aimed at developing the provision of services to the population, rather than the automation of State bodies.