“Vedomosti”: Russian security services have got opportunity to set audition in Skype 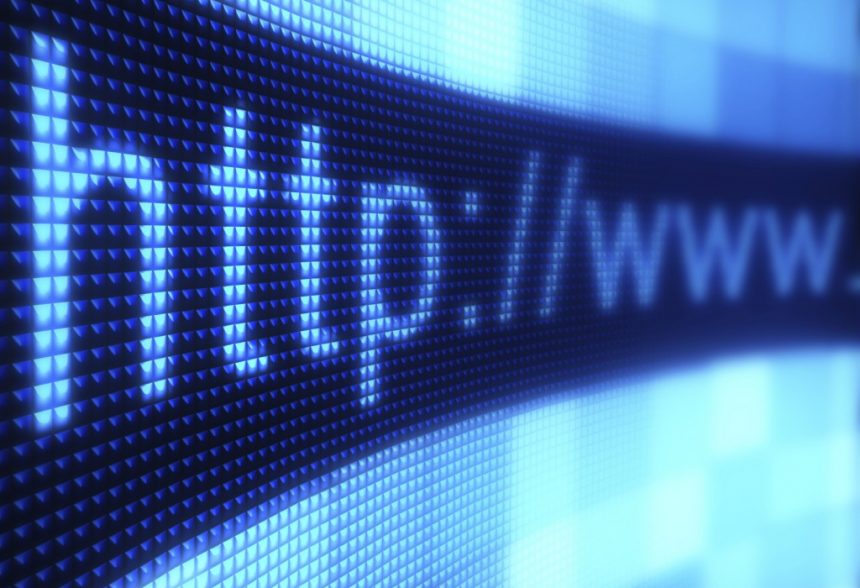 The Russian special services were given an opportunity to monitor for conversations in Skype, told to “Statements” several participants of informational security market. The general director of Group-IB Ilia Sachkov says, special services “already couple of years” can not only listen and also determine the place of Skype user. “That’s why our workers are forbidden to talk about work on Skype”,-says Sachkov.

After Microsoft acquired Skype on May, 2011, Microsoft provided Skype with technology legal for audition, tells executive director of Peak Systems Maksim Emm. Now any subscriber can be switched to special mode, where encryption key, which generated on subscriber’s phone or computer will generate on server.
On server you can listen another conversation and read their correspondence.

How expert explains, Microsoft gives opportunity of using with this technology to special services all over the world, including Russian.

According to the experts of informational security, by court order Russian special services not always have access to correspondences and conversations on Skype. Sometimes it happens “merely for request”. To think that audition of Skype is irresistible problem for Russian police would be wrong claims the MIA worker. Official representatives of MIA and FSS refused from comments.

Representatives of Microsoft did the same. Before the Head of Russian Microsoft Nikolai Pryanishnikov said, that Microsoft can disclose the source code of Skype to FSS. The code itself would not allow audition to special services, but with its help special services could find the way to “decrypt” information.

Two Russian businessmen, who moved to London far from the Russian law enforcement authorities, told that they are informed about audition possibilities, that’s why they use service “with carefulness”. Their neighbor the founder of Euro network Evgeniy Chichvarkin does the same. How told Chichvarkin in 2009, Skype provided confidentiality, in that time he used Skype.

Recently, on this week we have known, that, in Chinese version of Skype there is a special mechanism for monitoring the subscribers acts. Scientists Jeffry Nokel from New Mexico University established, in Chinese distribution of Skype built key logger- special program which is the action of recording the keys struck on a keyboard., it checks the texts for the content of undesirable words and sends the collected logs to the right place. Nokel even made a list of unwanted words: Tiananmen (square, where in 1989 the protests were suppressed ), Human Rights Watch, “ Borderless reporters”, BBS News and so on.