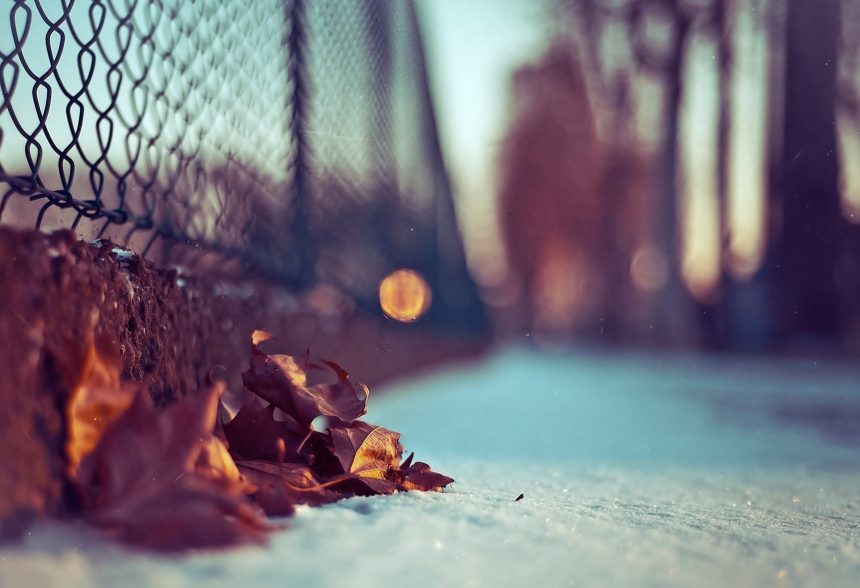 Tazabek – According to Article 386 of the Tax Code, the activities of the High Technologies Park residents exempt from the following taxes:

Validity tax Tech Park residents may not exceed the duration of the regime of the High Technology Park.

Calculation and payment of tax on income from a source in the Kyrgyz Republic are taxable. When cancellation Tech Park resident taxation is made on the same basis.

Resident Tech Park is tax statements to the tax authorities in accordance with the Tax Code of the Kyrgyz Republic.

Earlier, on August 30, the director of the public foundation “Civil Initiative on Internet Policy” Tattu Mambetalieva said Tazabek, the government created the High-Tech Park, but there is no support from the parliament.

“The last six months of waiting to parliament approved our public supervisory board. And nothing, no action has been taken, “- she said.

June 25 President of the Association of software developers in Kyrgyzstan Victor Albrecht reported Tazabek, that the High-Tech Park plans should already be registered, but it now depends on the government. Until the end of the year it should have to act, he reported

Park includes a zone in which are registered companies that have preferences. Management of the park will be engaged in order to promote the development of new companies, to support start-ups, helping to enable them to use the infrastructure things, for young companies may be provided offices, he said.

V.Albreht believes that companies need to be able to work legally, because now information technology professionals abroad are in the 2 – 5 times more than the CD. “If we put the same salary as in Kazakhstan, we have to pay more taxes. If you have any preferences, these companies will be interested to become legal and pay their employees, real wages, “- he said.

Resolution on the establishment of the High Technologies Park was signed by Prime Minister May 2, 2012. 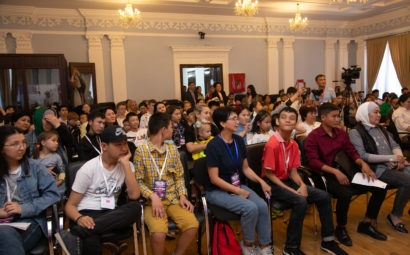 On the International Children's Day on June 1, the Children's Information Technology Forum "Kids IT Day" was held in Kyrgyzstan for the first time.

The children's forum was organized for children